Well, it’s been a quiet few months for portrait and fashion photography, and that’s one of the bigger understatements I could make about 2020.

I made it back to France in early July, and the restrictions here were eased up quite a bit (they’re starting to crack down again as of this week, and honestly I’m glad). But even with life here being somewhat back to normal, the idea shooting again still felt pretty weird.

Before the coronavirus, most of my photo shoots were with people traveling to Paris from abroad. But now? That wasn’t going to happen.

I’d been walking around and taking photos on my own during quarantine, of course. But since Paris had returned to something close to normal, I was been dying to get out and shoot with other people, too. (Outside and at a distance, of course.)

Lucie Émile is a new face model at Smith & Smith agency, and she was in need of some happy, smiling photos for her portfolio. And I am no stranger to happy photos!

This was quite a simple test shoot: we settled on one look, and a couple walkable locations. And we got some really beautiful shots!

Lucie did her own makeup and showed up ready to go. I showed up with both my trusty digital camera setup and my new and quickly-becoming-trusty medium format film camera. (Anyone else make some wild quarantine purchases? More on my new camera baby soon!)

I was so happy to be shooting and editing photos of other people again after so long. Grateful to have been able to do a photo shoot within Paris’s I hope you like these, and I look forward to more photo shoots to come.

P.S. I often try to match my digital images to my film ones, but I ended up really liking both the crisper, brighter look from digital and the more muted and personality-filled film look. So I kept them both! That’s the fun of shooting for yourself 🙂 I’d love to hear which you like better—and can you tell which are which? 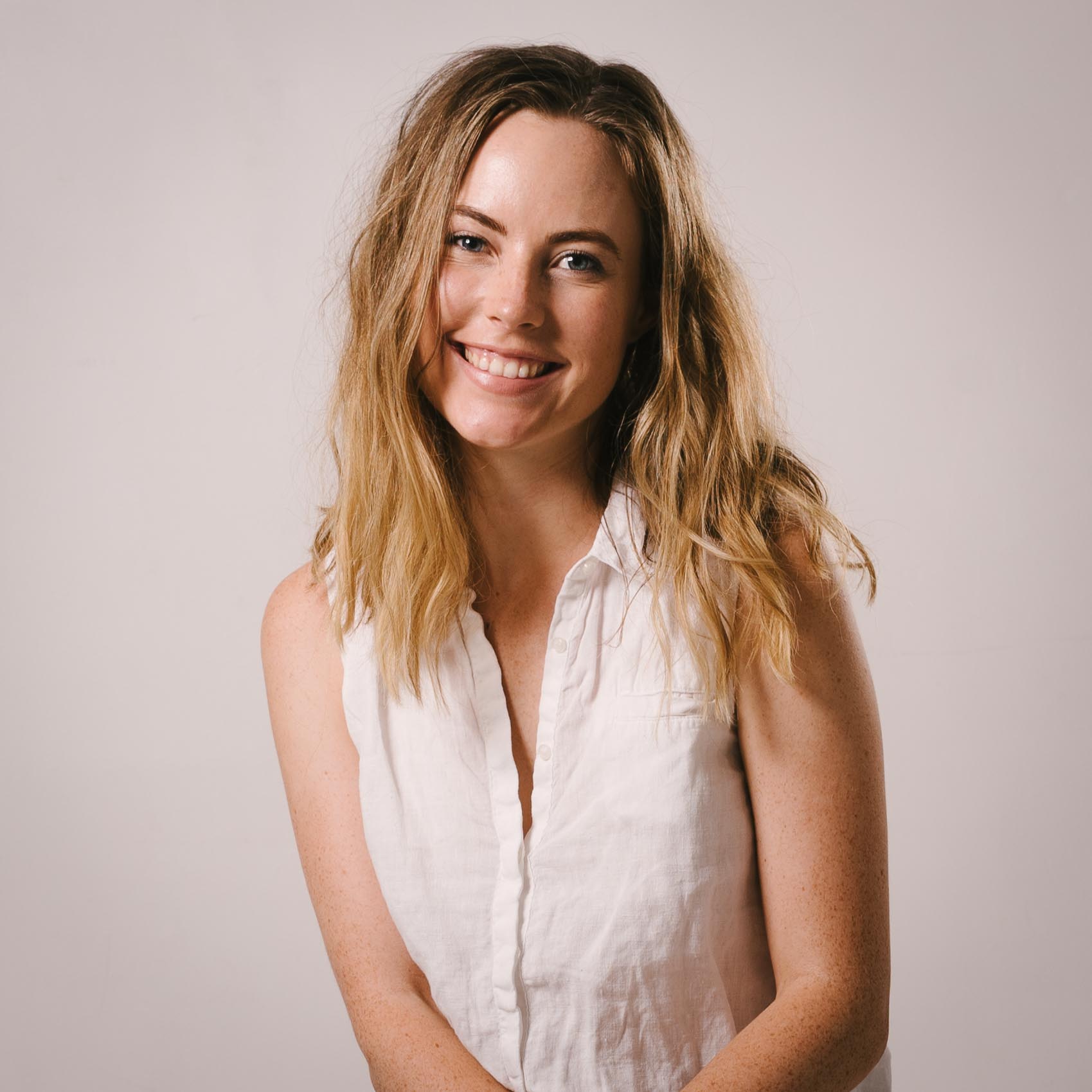 Hey there, I'm Paige, a Californian lifestyle photographer based in Paris. I love working with brands around the world and visitors to Paris to create beautiful photos that tell your story.